It’s tempting sometimes to think that the battle for LGBTIQ equality has passed a tipping point, and that victory is now all but secured. And it’s true that in Sweden as well as across much of Europe, the Americas and parts of Asia and Africa, the past ten years have seen enormous progress. A raft of important legal reforms, often accompanied by a shift in public attitudes towards LGBTIQ people, have made a tangible difference in people’s lives.

But as positive as these developments are, progress is still too patchy, too uneven and too fragile to allow any of us to be complacent. Incredibly, same sex love is still a crime in 70 countries – punishable by death in seven. Most countries still lack laws to protect LGBTIQ people from unfair treatment at work, let alone in other areas of their lives. Most trans people are either barred from changing their legal gender or forced to undergo sterilization and surgery in order to do so.

Nowhere has intolerance been eradicated. Even in countries that pride themselves on being progressive and accepting of LGBTIQ people, LGBTIQ people are still statistically amongst those most at risk of being victims of hate crime. LGBTIQ kids are far more likely than their peers to be bullied and beaten up at school and thrown out of home. Intersex children are routinely subjected to unnecessary surgical mutilation in a misguided attempt to “fix” their sex.

Governments have a duty to protect people from these abuses but business has a role to play as well. H&M was among the first companies to express support for a new set of global UN standards for business on tackling LGBTI discrimination. The standards set out the concrete steps that companies can and should take – from overhauling their recruitment and staffing policies, to sensitizing managers, lending support to local LGBTIQ associations, and engaging their suppliers and other business partners and encouraging them to do their part. 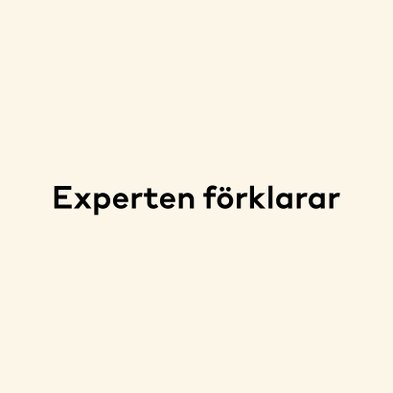 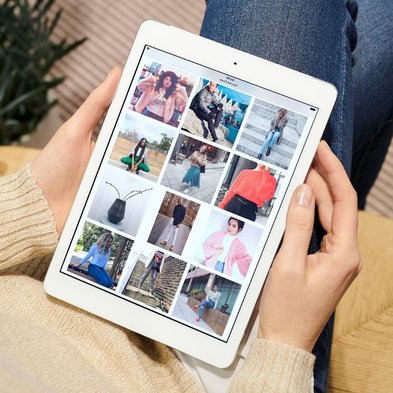 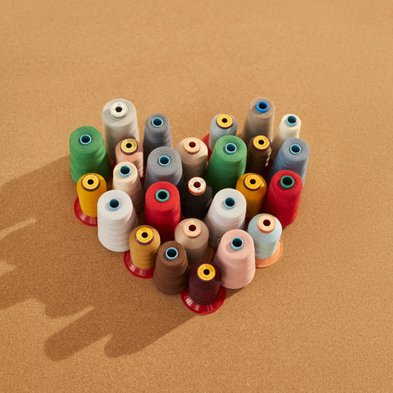 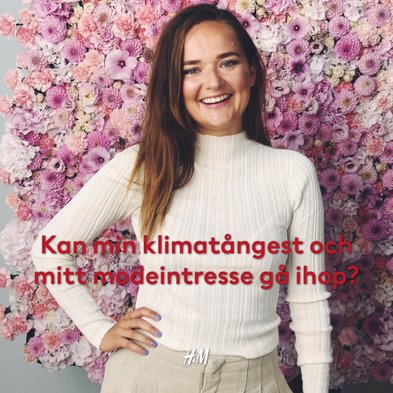